A downloadable game for Windows and macOS

The player fulfills a role of a child who wants to become a real man. In childhood (specially in Russia, I don’t know what about other countries) we often heard the following phrase from our parents: “A real man should build a house, plant a tree and father a son.” This simulator allows you to go through all three phases. But the player doesn’t know how these experiments can end.

A fun game with a kind of interpretation of all the familiar statement. The ending for me was unexpected.

Very interesting game! I did have to restart it a few times since some of the objects for the doll house kept getting stuck in the floor but other than that I found no bugs. The music was very nice and everything in the game (except the flossing) was great! :D

I don't know if you've heard of Game Development World Championship before (gdwc2019) but it's a competition for indie game developers where they can submit their games and it's free! It's great if you want some more visibility for the game and it only takes a couple of minutes to join :) 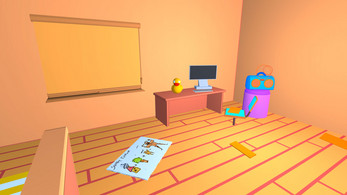 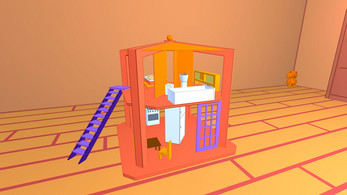 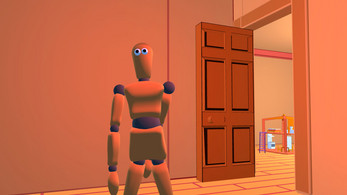